I could go buy a little metal heart, engrave the word CHRISTIAN on it, and clip it to my cocker spaniel’s collar. She could run around and proclaim to the world she’s a Christian. But to my knowledge, she has never made a personal choice for her spiritual destiny.

Anyone can wear a label with a noun on it. It doesn’t mean anything.

It’s when you turn that noun into an adjective that it begins to mean something.

As little Baptists we were brainwashed with that adjective. We were loved with it, and we were beaten over the head with it.

I sang that song at least 156 times in the Junior Department of my Sunday School class on the second floor at the First Baptist Church.

“Be ye doers of the Word.” It’s repeated in the chorus four times. That means I sang that command at least 624 times during my formative years between ages nine and eleven.

At that young age, did I know what it meant? You bet I did. It meant behavior. We weren’t just supposed to read Bible verses and listen to the Bible taught in a Sunday lesson or preached in a sermon.

We were supposed to walk out of those church doors on Sunday and live the principles of the Bible every day of the week. It was our guide, our code of behavior. It taught us how to act and how to treat others. It also made clear how not to act and not to treat others. We failed on occasion, and quite often. After all, nobody’s perfect. We got in trouble, got spanked, had to stay in at recess at school, got grounded, got detention, but by damn, we knew right from wrong.

What the hell has happened to those of us who grew up in the 1950s and 1960s because, now, collectively, we don’t know. We don’t know right from wrong. We have no moral code. We as a Christian people forgot about hearing and DOING. Or at least, that’s how we act.

Nowadays, the end justifies the means. Situation ethics—without the love for fellow man—is the way we roll: each isolated situation gets its own moral decision based on what feels right in that moment. I mean, if the economy of our nation is good, we can support, defend, and adore immoral and unethical behavior. Where did this come from?

I think about us as little Baptists with our white gloves, white patent shoes, Tonette permanent curls, flowered hats, and white leather Bibles with a picture of Jesus inside.

What has happened to us in our religion?

Why was it so easy to throw away the doing of the Word, the believing of the behavior set forth in the Word? Why can we not discern right from wrong? Why are we floating in the wind and following any new wrong fork in the road?

We keep on wearing that little metal tag with CHRISTIAN on it, and maybe we are the noun. But what happened to the adjective?

Think about it. It bears some study and pondering. Are we in some type of new religious movement, and does it have a name? This is something that has bothered me for a long time, but in the last two years, it has become a great stumbling block. I’ve thought about it, read about it, prayed about it, talked with others about it, sought answers in deep conversations, poured my heart out, and looked in the right places for answers, but for the life of me, I cannot mesh the little Baptists we were with the old grownup Baptists we are today . . . or any denomination, for that matter. What has happened to make us turn to hearing and following a man rather than hearing and doing and following God?

I know, and get your panties out of a wad, I’m not talking about every single Christian. I know there are some with vision and mission and followship. But the whole, the collective Christian community, the Church, has given not only their votes, but their lives in support and defense and adoration of a behavior that is far, far against the Word we sang about as little Baptist Juniors.

I don’t want to be saying all this stuff. I’d rather be liked by old friends and even family. I’d rather be popular and not the target of Christian-labeled hate arrows. I’m too old to be hated and mocked. I could choose to pretend things are good and happy and right. But they’re not. And so I’m not going to sit on the fence, and I’m not going to sit silent. And at this point in my journey, I’m impervious to the arrows. I see, and I need to say. My goal is to try and be nice about it. I’m sure I will fail at times, and forgive me, as I’m desperately searching and trying to reach a greater understanding of exactly what being a Christian means today. It doesn’t mean what it did when I was a young Baptist. 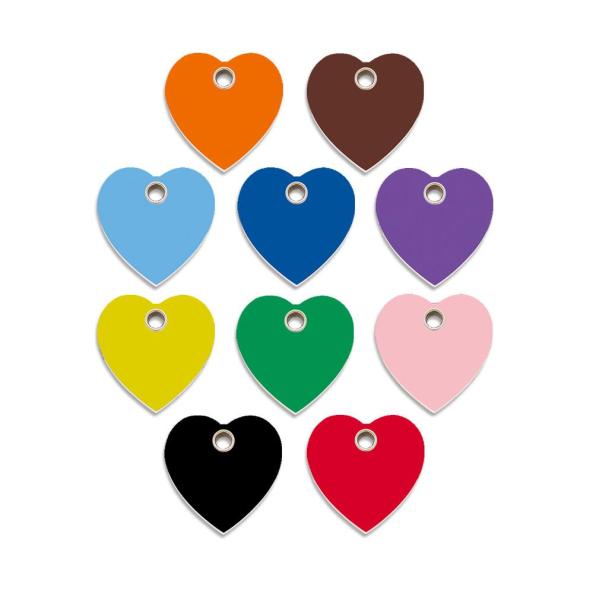 Because if religion worked and Christians stood for what they learned to believe in, we wouldn’t be in this mess today.

I so hope we as a collective Christian community can find a way to turn those (NOUN) cold, flimsy, metal heart tags into (ADJECTIVE) Christ-likeness and looking to the behavior in his Word as our guide for belief and action and followship.

On this patriotic day, this 4th of July…I am for some reason bothered by the Facebook posts that say PRAY FOR AMERICA. I don’t understand the concept. It seems very shallow, when you really think about it. Of course, yes, I would agree, on a very basic, immature, and baby-Christian level, pray for America. It’s a start, even if we don’t have the awareness of what we’re saying and praying for. America needs our prayers. But…

We ARE America. So who and what are we praying for when we pray for America? 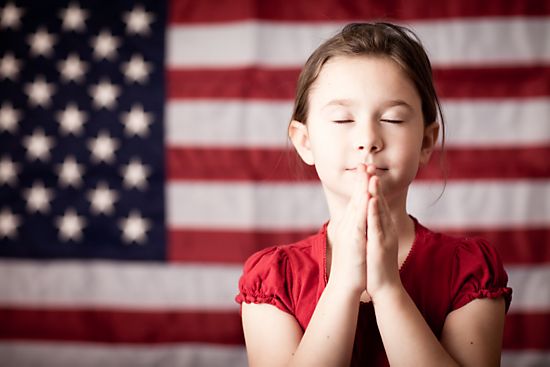 God doesn’t always intervene. (I think we can all agree on that.)

Maybe we should grow up a bit, mature, apply some of the wisdom we were equipped with. Perhaps we should pray for ourselves and say GOD BLESS ME AND HELP ME BECOME A GOOD AMERICAN. Because…

We are the mouth, the hands, and the feet of God/Christ in the world. He is counting on us to do the work, to look beyond ourselves, to open our minds and see outside our tiny boxes, to look at the big picture and how we fit into it, to fix ourselves, to understand love and brotherhood, and then to lift up America…to not only pray, but to be the prayer and the answer to the prayer.

All I know is that it can’t be right in the eyes of the world and in the eyes of God to post PRAY FOR AMERICA in one instance and then in the next to spew hatred for Obama or to share an old tired meme about Hillary or to put down Trump.

We’ve got to find a way to help ourselves grow up and act right. If prayer will do this, then I say let’s change the charge to PRAY FOR AMERICANS…

That we might mature on the vine and be the healing and uniting force our democracy so desperately needs. That we might lift up instead of tearing down. That we might know just exactly who we are and who we belong to and what we’re supposed to be about in this world.