I grew up in a house with asbestos shingles. Most of the houses on my street were built with these hard, brittle tiles. It was common for builders in the 1940s and 1950s to use asbestos shingles. My parents bought their house in 1949 and lived in it until they died in 2006 and 2009.

Asbestos became popular among builders in the late 19th century because of its tensile strength, resistance to fire and heat, and affordability.

The prolonged exposure to and inhalation of asbestos can cause mesothelioma, a deadly form of cancer.

EVERY YEAR AROUND 3,000 PEOPLE ARE DIAGNOSED WITH MESOTHELIOMA. On average, they are given 10 months to live. That’s 300 days. 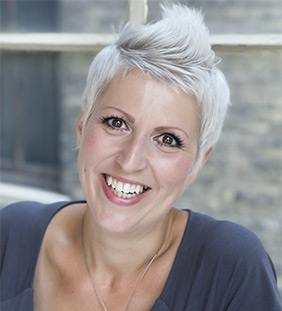 Fellow blogger Heather Von St. James was one of those who got the diagnosis in 2005. Her daddy was in the construction business. Asbestos fibers were on his clothes that he wore home from work, and she would sometimes put on his coat. Heather was diagnosed at the age of 36, three months after she gave birth to a daughter. Now she is a 7-year survivor and has made it her mission to spread awareness and hope.

1. About 30 million pounds of asbestos are still used each year.

2. Asbestos can still be found in many homes, schools, and commercial buildings.

3. Asbestos was once used in more than 3,000 products, including toasters and hair dryers…some of which may still be in use.

The house I grew up in that is covered with asbestos shingles is still there, housing people. So is the house next to it and the one across the street and others on down Deering Street.